Our sandwiches allows you to immerse yourself in our flavors, A crisp taste, crunch with a golden brown color. European style sandwiches on a freshly baked imported French baguette, with house made aioli, sauces, marmelade and comfit, generously portioned meats and cheeses to produce a mouth watering experience. The house favorite is the pollo, but you can choose your own favorite. The taste will have you coming back for more.
Then wrap yourself in any our full sandwiches and make it your own. 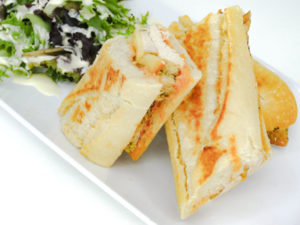 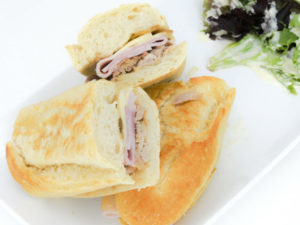 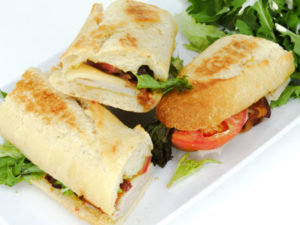 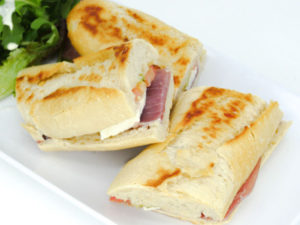 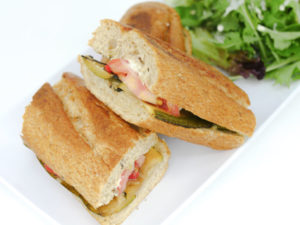 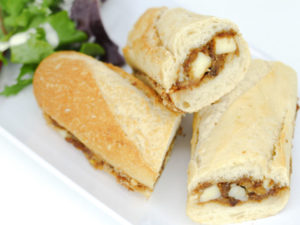 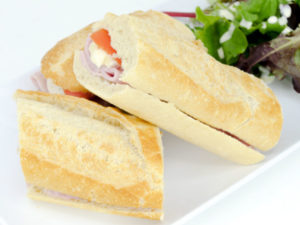 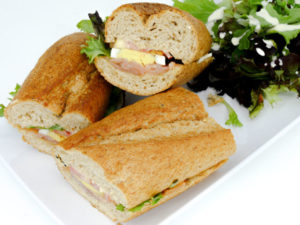 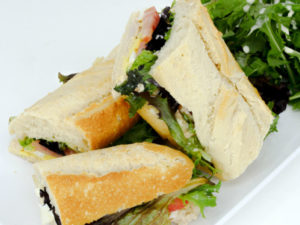 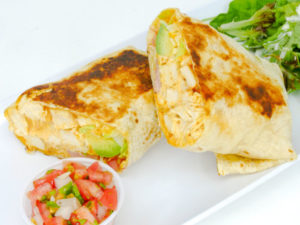